Solar energy continued to develop in the 20th century. Solar panels were finally developed in 1954 at Bell Laboratories using silicon. By 1990, it was clear that non-renewable fuel would run out and it was essential alternative sources of energy were improved. In the 21st century, solar technology has improved many folds. The conversion rate of solar energy into electrical energy in 1954 was 6%.

The technology behind the Photovoltaic (PV) industry has developed over the years and is expected to continue to improve. A typical commercial solar module has an efficiency of 16.5% - in other words, over one-sixth of the sunlight striking the module is converted into electricity.

Power Plus Ltd is the sole importer of TUV Austria certified aluminium structures. 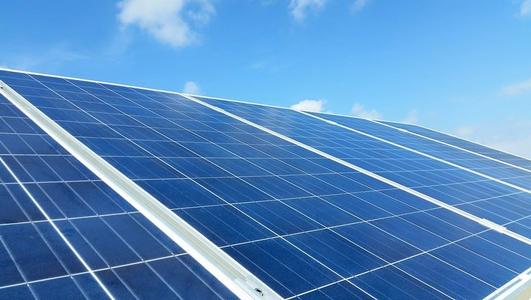 Power Plus - Powered By Nature